WW2, June, 1944 and the largest amphibious invasion in war-time history begins. Known as the D-Day Landing, the liberation of western Europe begins right here on the beaches of France as over 130,000 allied troops swarm the beach heads. This number will grow to over 1 million soldiers and in a few short months the axis forces will be pushed out and defeated in one of the most well known and prominent campaigns of this or any other war.

You, and your platoon of US Marines are among the first ashore for the D-Day landing and made it to the beach head. You then moved on to a rendezvous a few short kilometres inland. Establishing a safe zone around the beach landings is vital for the initial stages of the invasion. The Enemy forces are dug in and waiting. It’s your mission to clear the area of enemy troops and take command of this critical location in order to establish a base. 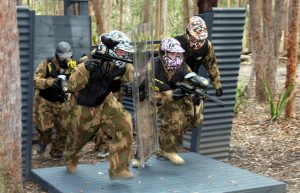 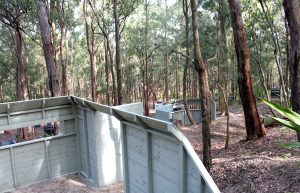 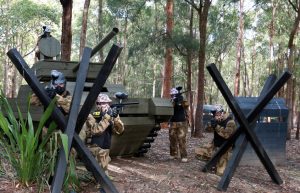