Hidden in dense bush land, 7 feet in the air, dangles an unconscious pilot. He hangs helplessly after ejecting from his doomed aircraft – In his pocket is the secret film of an illegal weapons facility. Your mission is to find the pilot, remove him from his suspended parachute and get him back to the Landing Zone (LZ). Beware of the approaching enemy. 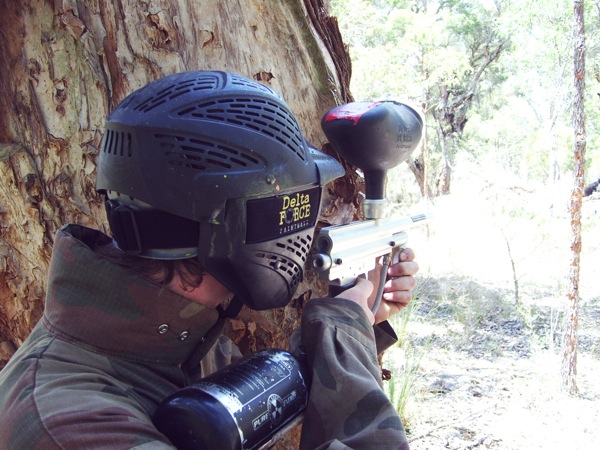 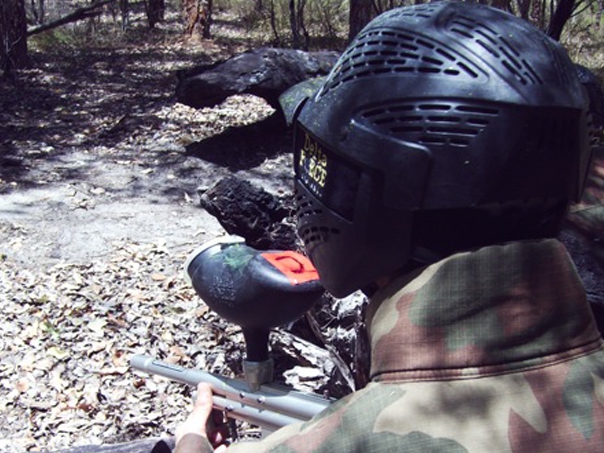